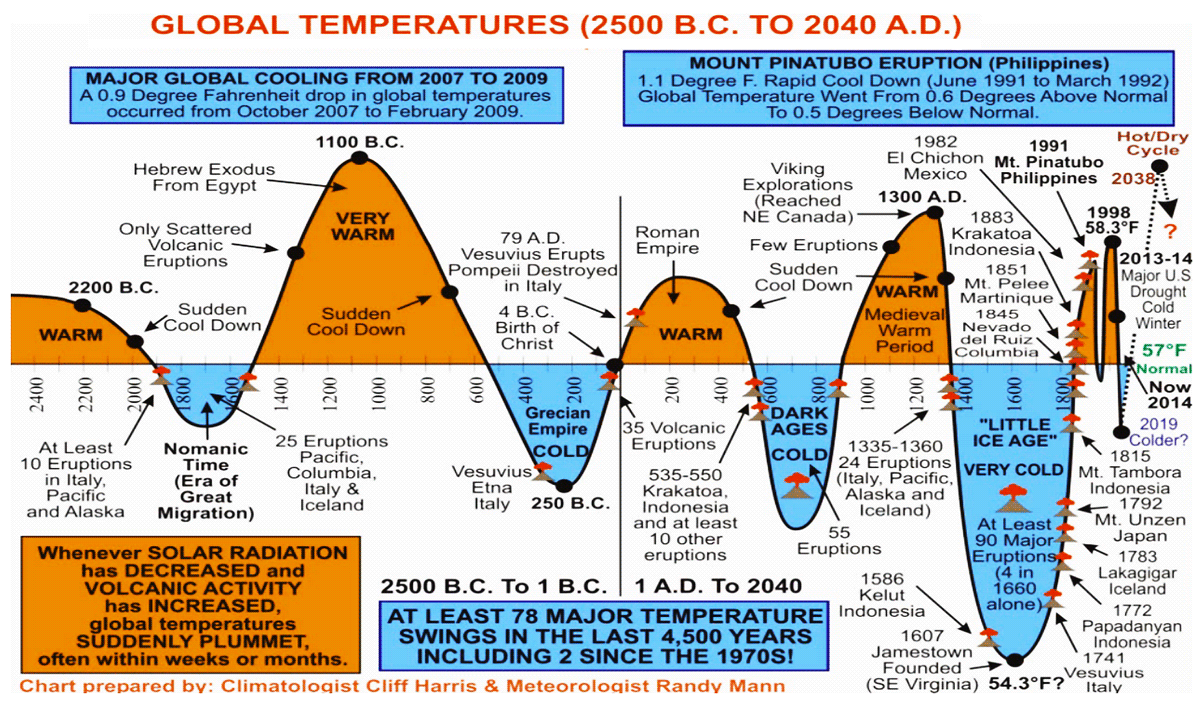 Over the past twenty years, governments of the world have spent $100’s of billions on “research” ($50 to 60 billion in US alone) expressly to validate the hypothesis of Anthropogenic Global Warming (AGW).  This is in order to justify “the largest regulatory intervention in history: the restricting of carbon emissions from all human activity” (Horner, 2010).  Today, however, this hypothesis has been thoroughly disproven by the scientific evidence.  Most people understand one of the most basic rules of science is that when a hypothesis is disproven by the facts, that hypothesis is invalidated and must be discarded.  As Thomas Huxley noted: 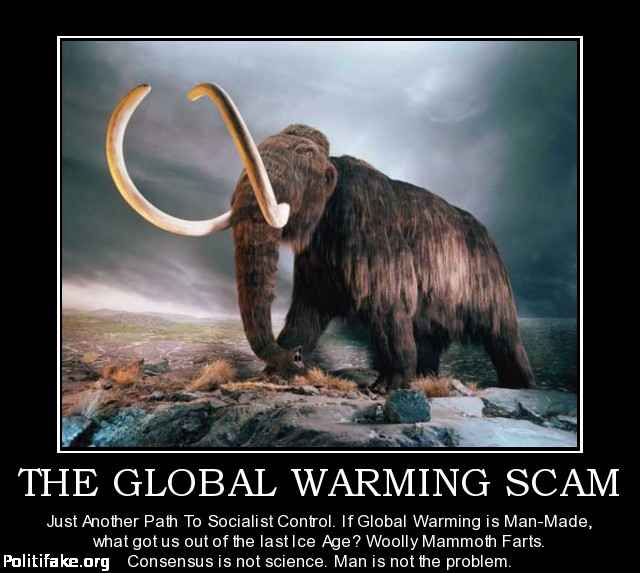 “The great tragedy in science- the slaying of a beautiful hypothesis by an ugly fact.”

“Mankind’s burning of fossil fuels is allegedly warming the planet.  This hypothesis couldn’t stand the test of an eighth grade science fair.  (But) if you dare poke holes in the hypothesis you’re branded a ‘denier’.  Well fine. I’d rather be called a ‘denier’ than try to push a scheme that would make Karl Marx green with envy.”

Now that satellite, radiosonde balloon, and new ocean measurements all show the world has been cooling since about 1998, the dire warnings of catastrophic “global warming” have been changed to dire warnings about catastrophic “climate change” or “climate disruption.”   That the normal processes of science are not being followed, indeed, have been turned upside down, is a strong indication that this hypothesis serves some very important political/economic agendas.

Why has there been this persistent bias toward humans, rather than natural processes, as the main cause of climate change?  If we look at article 1 of the United Nations Environmental Program of United Nations Framework Convention on Climate Change (UNFCCC): we see that this bias is incorporated into their very definition of “climate change:”

“Climate change:  A change of climate which is attributed directly or indirectly to human activity that alters the composition of the global atmosphere and which is in addition to natural climate variability observed over considerable time periods.” 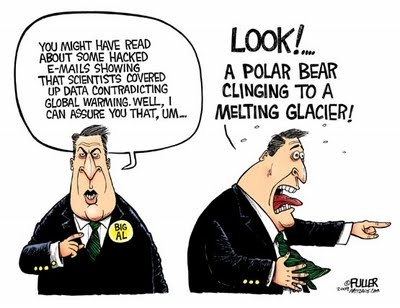 This operational definition, adopted by the United Nations Intergovernmental Panel on Climate Change (IPCC), excludes research into or consideration of natural climate variability, which, as we shall see, is of far greater importance than any human contributions.