Over my approximately 30-year career as a university geography professor, I have taught several different courses in Climatology and Paleoclimatology. Following are some very basics on the subject: 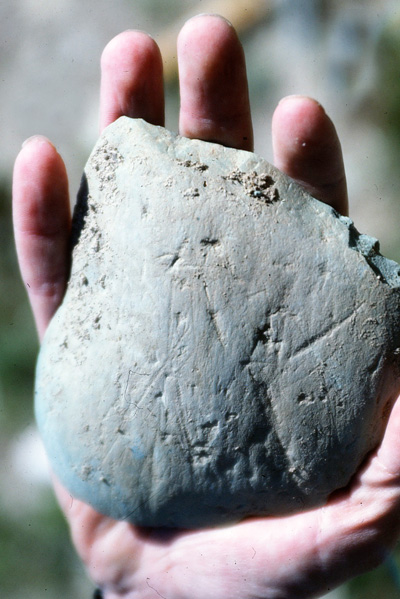 Empirical measurements of temperature, for example, are derived from the 1) instrumental record, which extends back to about the mid-19th century in some locations and which is still quite spotty, 2) the satellite record, which extends back to 1979, and 3) the Argo system of some 3,000 ocean buoys initiated to measure trends in ocean temperatures in 2003. Local temperatures prior to the mid-19th century are inferred from “proxy records” such as the historically-recorded dates of wine harvest, pollen records, tree-ring records, information derived from glacier and deep-sea cores, and dated geomorphological features such as glacial moraines, alluvial (river) deposits, etc., which record past climate-related trends and events.

The articles and power points included in this section provide examples of information derived from these various kinds of studies.