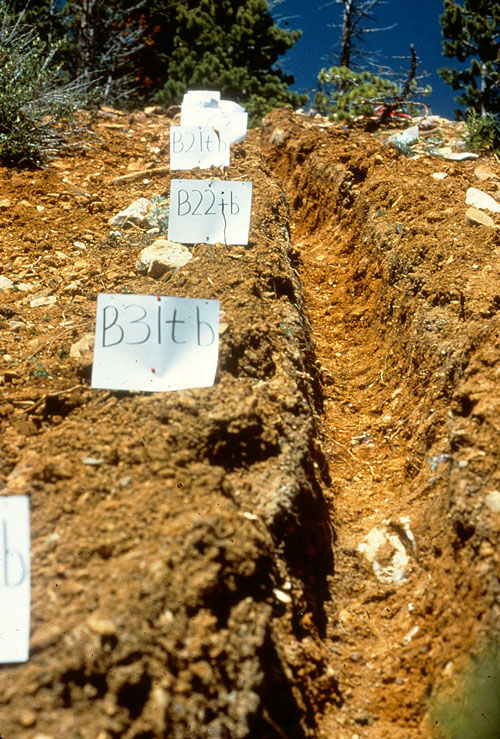 Articles and power point presentations in this section provide basic information regarding the scientific context of the many issues involved in the “great climate change debate.” I especially enjoy this statement by award-winning professor and author, Ian Plimer, of the School of Earth and Environmental Sciences, University of Adelaide, Australia:

To reduce modern climate change to one variable (CO2) or, more correctly, a small portion of one variable (i.e., human-produced CO2) is not science, especially as it requires abandoning all we know about planet Earth, the Sun and the cosmos.

(from Plimer, Heaven and Earth; Global Warming the Missing Science, 2009)

The scientific ignorance and illiteracy associated with the UN-, media-, and government-driven “politicized” climate science debate is staggering. Indeed, it is the very worst kind of propaganda. We should all recall from our 8th-grade biology class, for example, that carbon dioxide is a “miracle gas” which is absolutely essential for the production of plant life on earth, and hence, of all higher life forms, including humans.

And common sense and experience alone tell us that humans (and most other plants and animals) do better in warmer than in colder climates. Hence, while Americans from the Upper Midwest retire in droves to states such as Arizona, Texas, Florida, and California, not very many move to colder climates in their senior years. Duh. 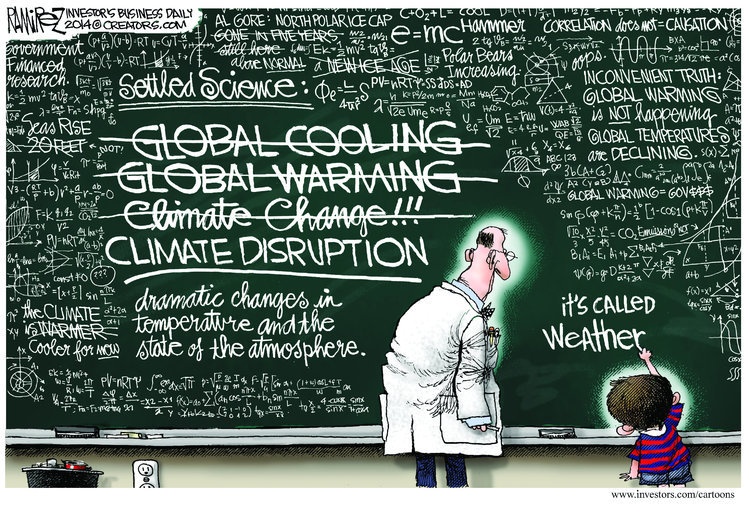