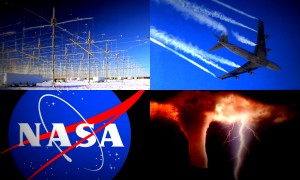 Dr. Eric Karlstrom discusses geo-engineering, weather manipulation and related topics.
Man has been changing Earth’s environment to suit his own needs for thousands of years. During the 20th Century, however, the scope and scale of such changes expanded exponentially. Powerful and exotic technologies now exist which allow almost unimaginable control over Earth, sea and sky, but where did they come from? Who controls them and to what end? And why are they shrouded in a veil of secrecy and denial? In a web that connects the Nazis, NASA, mind control, 9/11, chemtrails and climate change, Dr. Karlstrom exposes a shadowy network of government, corporate and military agencies pursuing a dark and dangerous agenda which has the potential to threaten all life on Earth and the stability of the planet itself. 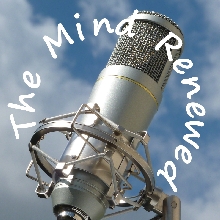 What is the true nature of the hypothesis of Anthropogenic Global Warming Climate Change Climate Disruption Global Weirding? Is it scientific? Or is it essentially political? Joining us to affirm the latter, and to express his concerns about current geo-engineering programmes, is Dr. Eric Karlstrom, Emeritus Professor of Geography at California State University, Stanislaus, and long-time researcher in Quaternary Paleoclimatology. 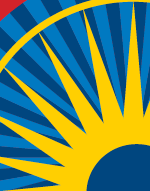 What is happening in our skies may have more to do with global climate change than we know. From commercial airlines’ contrails to solar radiation management and weather modification, new and challenging perspectives are emerging. Across the board, diverse interest groups have started to investigate these phenomena and their effects on weather patterns, plants and wildlife, and the health of people. What’s going on, how do we understand it, and what can we do about it?