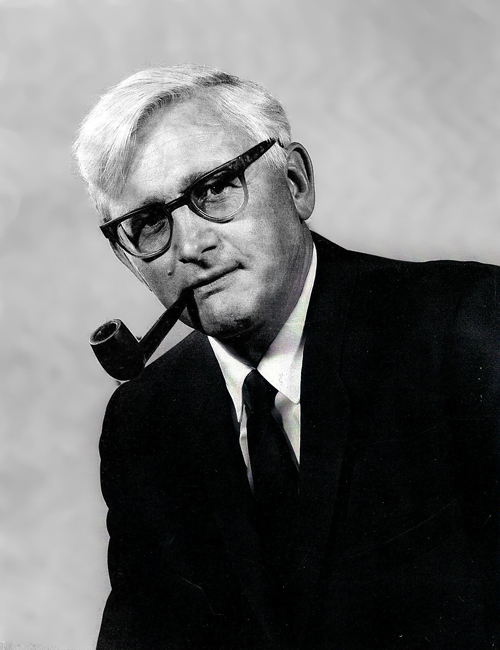 Our earth, the third planet from the sun, is one of nine planets in the “solar system.” 99.9999% of the energy that drives the earth’s weather and climate system (and also supports nearly all life) derives from the sun. As I note in the introduction to “Origins of the Global Warming Fraud,” one of the most important “scientific revolutions” of the 20th century occurred in the 1970’s. At that time, sufficient empirical evidence had finally been amassed that some noted scientists claimed that the Milankovitch or astronomic theory of climate change was now proven (Kukla, 1977; Shackleton and Opdike, 1973).  These scientists documented that critical well-dated terrestrial and ocean-core sediment/soil sequences recorded that the timing of major glacial-interglacial cycles of the last 2 to 3 million years (the Quaternary Period) coincided with the periodicities (approximately 20,000, 40,000, and 100,000 years) that had been calculated by Milankovitch (1941). Milankovitch, a Serbian mathematician, had calculated the intensity and distribution of solar radiation, latitude by latitude, that could be expected to result from the three known periodic variations in the earth’s orbit around the sun. These variations are: 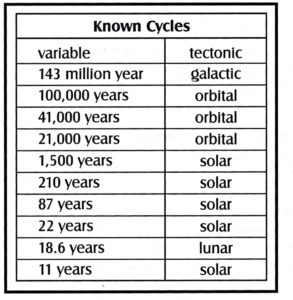 1) Over an approximately 100,000-year cycle, the earth’s orbit around the sun shifts from essentially circular to elliptical and back to circular (0% to 7% to 0% eccentricity).

2) Over an approximately 40,000 year period, the earth’s axial tilt shifts between about 21% (low obliquity) to 24.5% (high obliquity) offset from the perpendicular to the earth’s orbital path (ecliptic). (This has greatest effect at high latitudes), and

3) The precession of the equinoxes (roughly 20,000 to 26,000 year cycle) results from the fact that the earth’s axis of rotation “wobbles.” This dynamic, in combination with the 100,000 year eccentricity cycle, has greatest its effects in the lower latitudes.

Scientific progress, however, is seldom orderly and clear-cut. Indeed, many distinguished earth scientists, including deep-sea core expert, Dr. Ceasar Emiliani, and U.S. Geological Survey geologist, Dr. Thor Karlstrom, had already advanced this same conclusion some 20 years earlier. In his seminal 1961 paper presented at the New York Annals of the Academy of Sciences (see pdf below), Karlstrom had already laid out his “astro-climatic hypothesis,” in which he correlated the timing of dated glacial and marine bog sequences in Alaska and elsewhere to the Milankovitch cycles. Making abundant use of the then new radiocarbon dating technique, T. Karlstrom also identified a series of higher-frequency cycles and sub-cycles (or “resonances”) in the glacial stratigraphic record that seemed to correlate very closely with the timing of periodic variations in the moon’s orbit around the earth (of 3300, 1100, and 550 years) identified by Pettersson (1914). T. Karlstrom confirmed Pettersson’s conclusion that these higher-frequency natural climate cycles were caused by gravitational forces due to the moon’s orbit around the earth that produce oceanic, atmospheric, and earth tides. 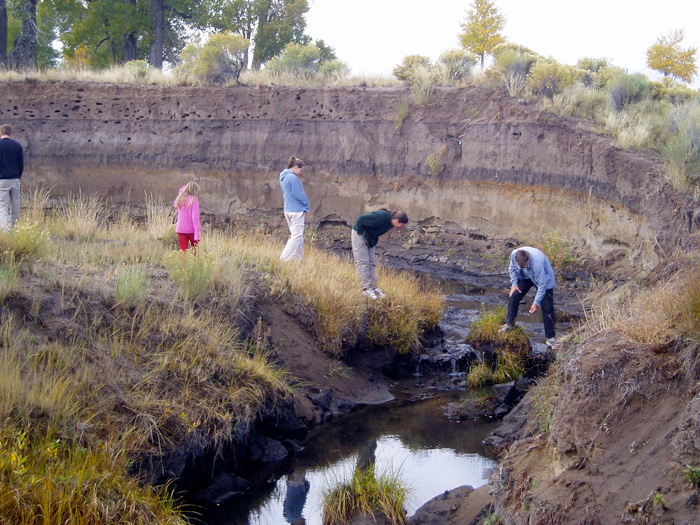 Excluding his stint as chief moon-mapper and mission planner for the Apollo missions in the late 1960’s through early 1970’s, T. Karlstrom (1920 to 2014) devoted his entire 60+-year professional career to refining his “solar insolation/tidal resonance model” (see T.N.V. Karlstrom, bio). Following his retirement from the U.S. Geological Survey in 1984, Karlstrom went on to produce another 7 papers (see pdfs below), which he published in the Proceedings of the Pacific Climate (PACLIM) Workshop (1995-2003). In these papers, he addresses the relative importance of other acknowledged climate cycles in his model. These other natural cycles include sunspots, QBO (Quasi-Biennial Stratigraphic Oscillation), ENSO (El Nino-Southern Oscillation), and the Arctic Oscillation. Based on the mountains of supporting evidence he has amassed from paleoclimatic records from all over the world during his 60+ year career, the solar insolation/tidal resonance model “hypothesis” must now be considered a very compelling scientific “theory,” rather than simply a hypothesis.

Also in this section, are a home-made movie of a lecture he presented in 2004 to earth science and climatology students and professors at the University of Massachussetts. I provide notes/transcription of the talk as well. An additional power point presentation features some of his important time series figures in color.

In my opinion, based on Dr. T. Karlstrom’s enormous and comprehensive scientific investigations, his “astro-climatic theory”/solar insolation-tidal resonance model will very likely gain acceptance in the scientific community eventually.

Finally, also included in this section, are several excellent power point presentations by other very respected and productive expert paleoclimatologists.