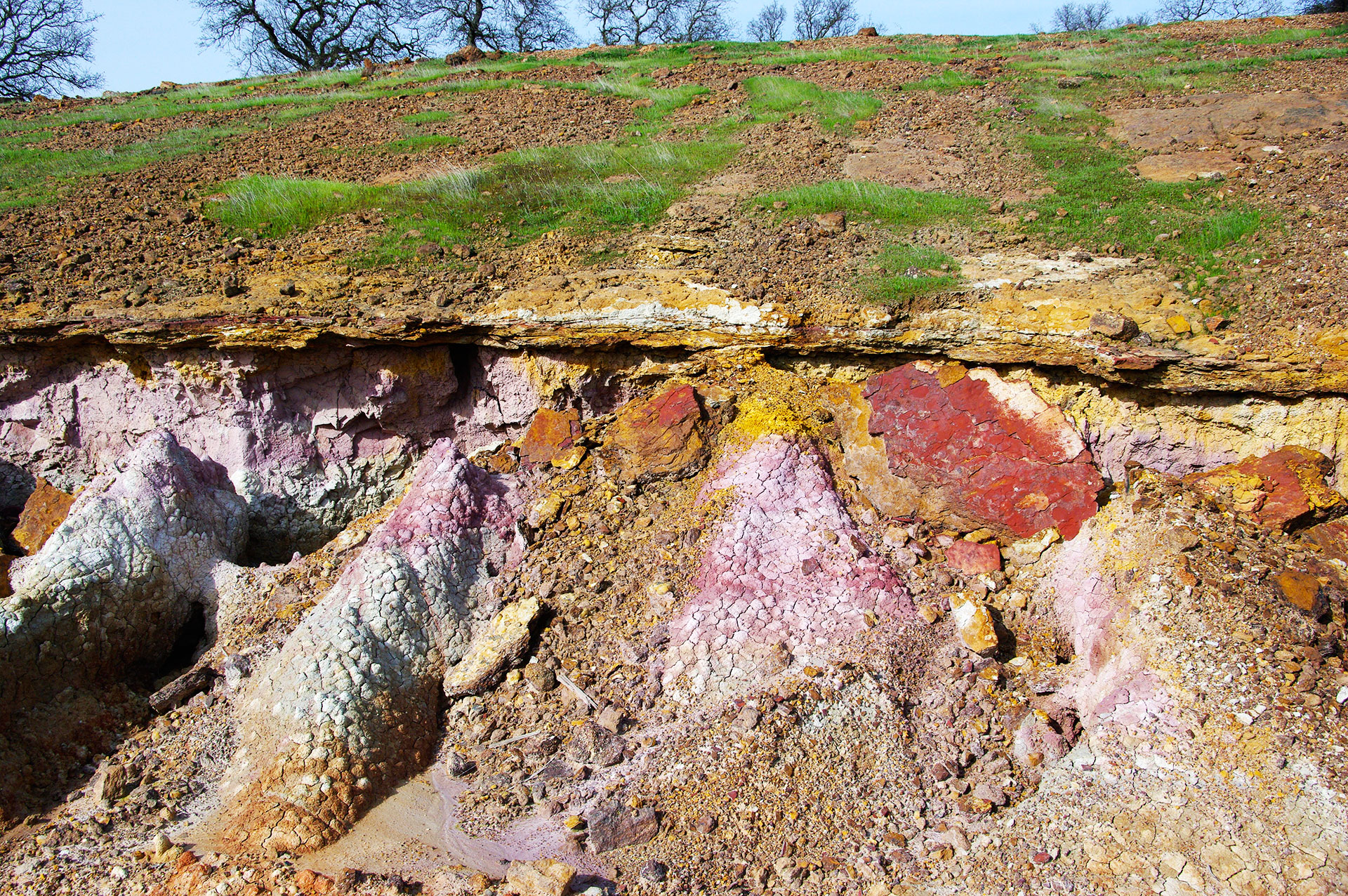 IPCC computer models incorporate the assumption that there was no climate change prior to the initiation of the fossil fuel era at about 1850 AD. Nothing could be further from the truth. This is a clear case of “Garbage In, Garbage Out.” In fact, as the temperature reconstruction (time series) by Scotese (GEOCARB III project) shown in the website introduction indicates, earth’s average temperature was about 10 degrees C. (18 degrees F.) higher than today’s for about 80% of the past 600 million years. And indeed, for the vast majority of its 4.6 billion-year history, there was no permanent ice on planet earth. Today, the earth is in the midst of an “ice age” that began about 3 million years ago. During ice ages, living organisms generally must adapt to much harsher and less favorable climates. However, for the past approximately 10,000 years, the earth has experienced a relatively warm interglacial (between glacials) climate. During this relatively stable, benign climatic regime, the Holocene Epoch, humans developed agriculture and civilization. 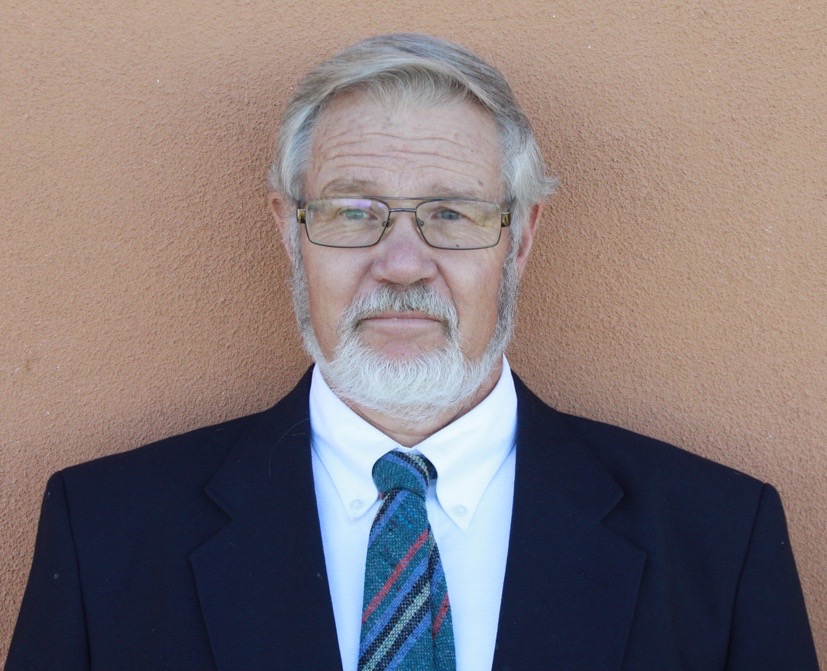 Methods of Reconstructing Climates of the Past

Scientists who study the most recent geologic period, termed the Quaternary Period, are “Quaternarists.” This inter-disciplinary group includes geologists, geographers, botanists, palynologists, tree-ring specialists, archaeologists, physical anthropologists, and others. Quaternary scientists have discovered many clever methods for estimating climates and the magnitude and timing of climate fluctuations of the past. Among these methods are:

Age-dating of climate-sensitive materials is both by absolute (such as radiometric techniques) and relative dating methods.

In this section of the website, I feature a number of my own professional publications, which feature analysis and dating ancient soils (paleosols) and periglacial features in glacial deposits in the Waterton-Glacier Parks area of southerneastern Alberta and Northern Montana as well a paleosol developed in “Kansan till” in northeastern Kansas. Characteristics of these paleosols suggest they formed under climatic regimes significantly warmer and moister than the present environment in those regions. These papers are followed by a series of power point presentations which further illustrate and explain the climatic significance of these paleosols as well as the periglacial features.

Of course, during the course of my research over several decades, I have done sufficient review of the professional literature to say with confidence that my conclusions are supported by many, many other Quaternary researchers.