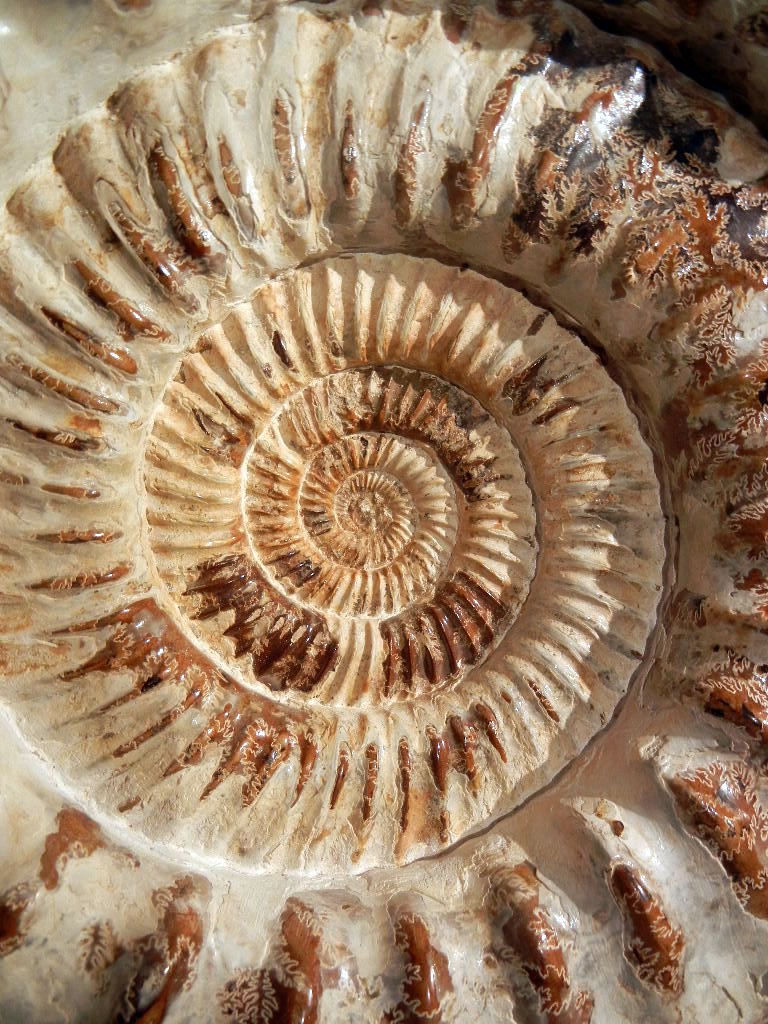 Carbon could become one of the fastest-growing markets ever, with volumes comparable to credit derivatives inside of a decade.

The new green left (environmentalist) propaganda reminds me of the old red left (communist) propaganda. The dirty word is now carbon rather than capitalism. The game is simply to intrude and control everything. How much will the carbon tax be for each of us to breathe?

Controlling carbon is kind of a bureaucrat’s dream.  If you control carbon you control life… One of the things the scientific community is pretty agreed on is those things (carbon taxes, etc.) will have virtually no impact on climate no matter what the models say.  So the question is do you spend trillions of dollars to have no impact?

Future generations will wonder in bemused amazement that the early 21st century’s developed world went into hysterical panic over a globally averaged temperature increase of a few tenths of a degree, and on the basis of gross exaggerations of highly uncertain computer projections combined into implausible chains of inference, proceeded to  contemplate a roll-back of the industrial age.

The ‘global warming scare’ is being used as a political tool to increase government control over American lives, incomes and decision making.  It has no place in the Society’s activities.

– Dr. Takeda Kunihiko, vice-chancellor of the Institute of Science and Technology Research at Chubu University in Japan

The above quotes from various experts explain what is behind the fraudulent global warming scare. We must bear in mind that about 85% of the world’s (and America’s) energy derives from the burning of fossil fuels; oil, coal, and natural gas. And according to the excellent DVD film, “Nobody’s Fuel; Why Energy is More Important Than Climate Change,” there is a one-to-one correspondence between energy use and wealth. If we all reduce our “carbon footprint” to zero, as U.N. and corporate social engineers advocate, our lifestyles and life-spans will revert back to something between that of the Stone Age and the Dark and Middle Ages.

The intensity and duration of the global warming/climate change propaganda blitz (about a half century so far) indicates that governments, corporations, and the United Nations, in particular, are determined to tax and control fossil fuel energy use globally. And just as clearly, the cooked-up and fraudulent global warming scare, with its attendant focus on calculating one’s “carbon footprint” and other nonsense, is tailor-made to justify radically increased levels of government-corporate control over the lives of the world’s citizenry.